In love with the lupins on our property! There are a few different colours right now but I thought I would just make an appreciation post for each. Loving the purple & white as it is so angelic and delicate! The lupins are giving a real nice pop of colour throughout our overgrown yard. 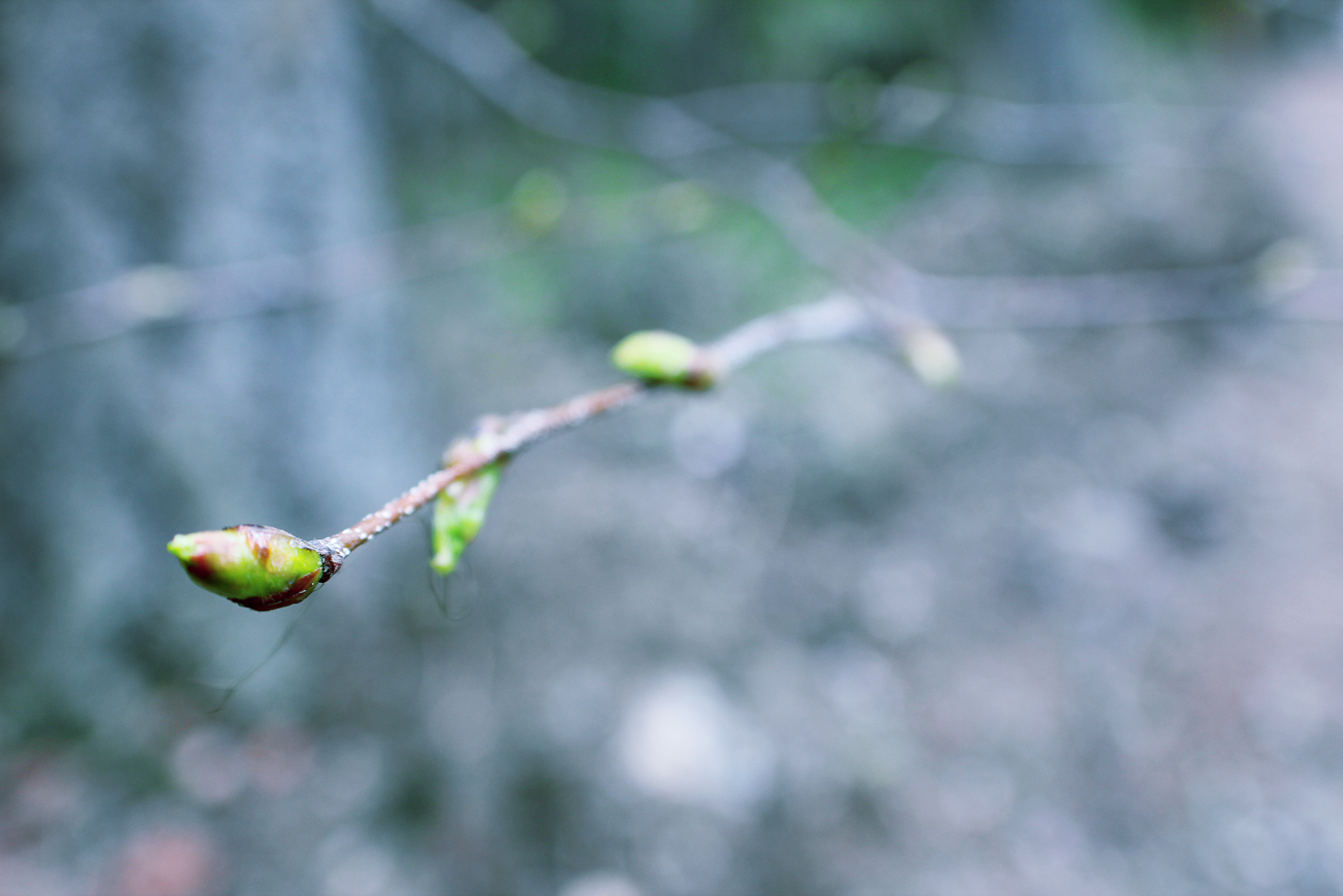 Good morning 2017! Today I have a special post for you from PandaVita! They contacted me asking if I’d like to try out their new Baobab Powder! Of course I said yes, because who doesn’t love organic, vitamin c, high in fibre, natural energy magical tree powder! & there’s a $5 off coupon code below for you!

So obviously the first question is what is Baobab?  I personally had never heard of it before, however! Baobab trees are regarded as one of the most majestic and oldest trees in the world. They are extremely large angiosperm trees that can grow up to 30 metres long and 15 metres wide. The trees are regarded as the longest living on earth and experts believe that they have been in existence for over 100,000 years. Each individual tree can last up to and over 1000 years, with the oldest known as Grootboom which was dated and found to be at least 1275 years old.

I wouldn’t recommend drinking this alone, I had to give it a little taste so I knew what I was adding to my smoothie. It’s very very citrusy and not sweet at all. Blends in nicely in my morning smoothie though!

According to National Geographic, the baobab fruit contains about six times more vitamin C than oranges, twice as much calcium as milk, many types of Vitamin B complexes, iron, magnesium, phosphorous and lots of antioxidants. Yes antioxidants, a fruit wouldn’t be a ‘super fruit’ without its fair share of antioxidants that boost your health in a multitude of ways. 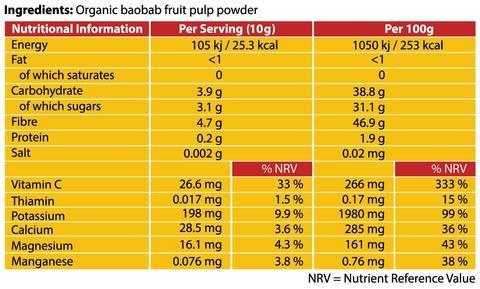 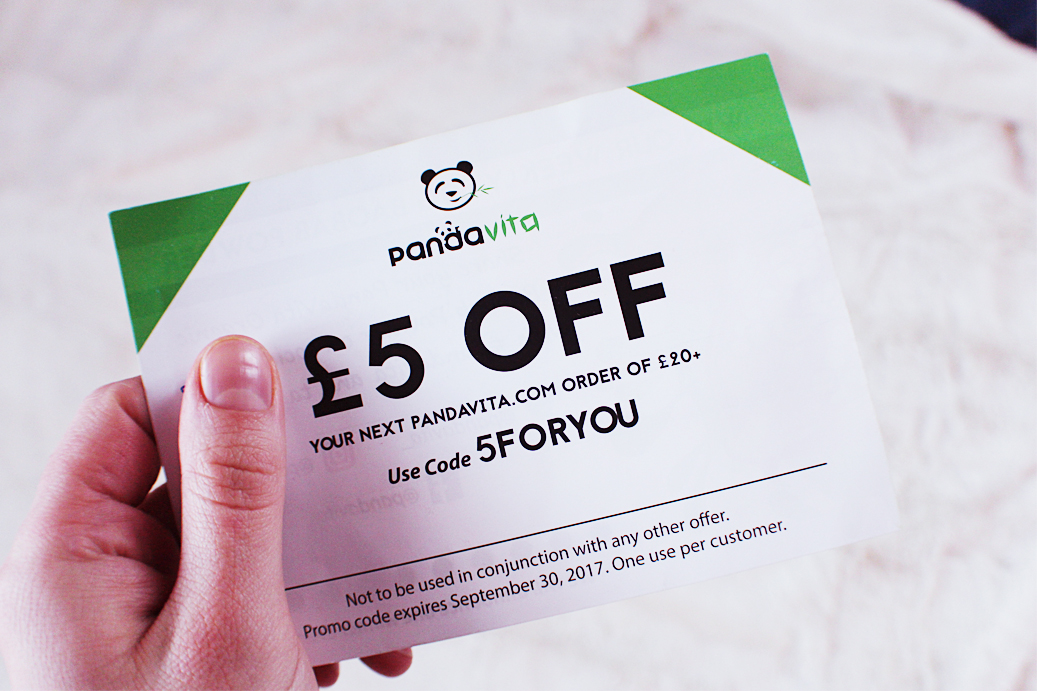 Second photo to my shoot with the ever so lovely Sarah Orton. 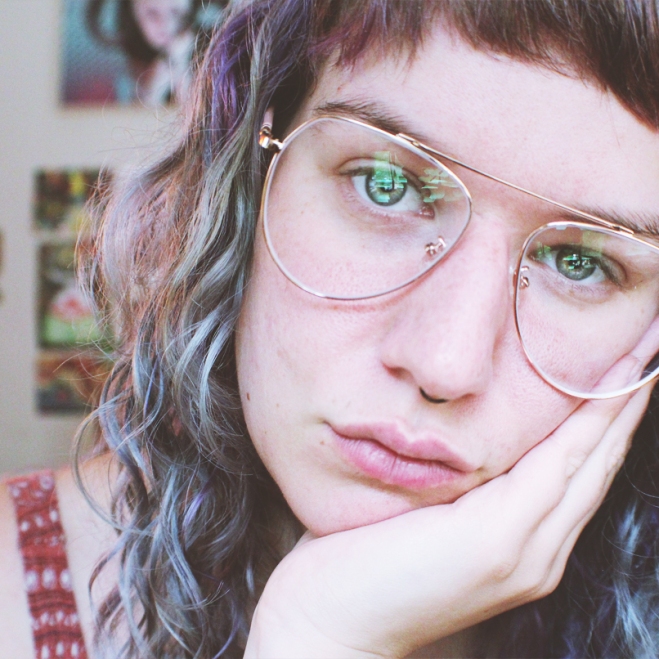